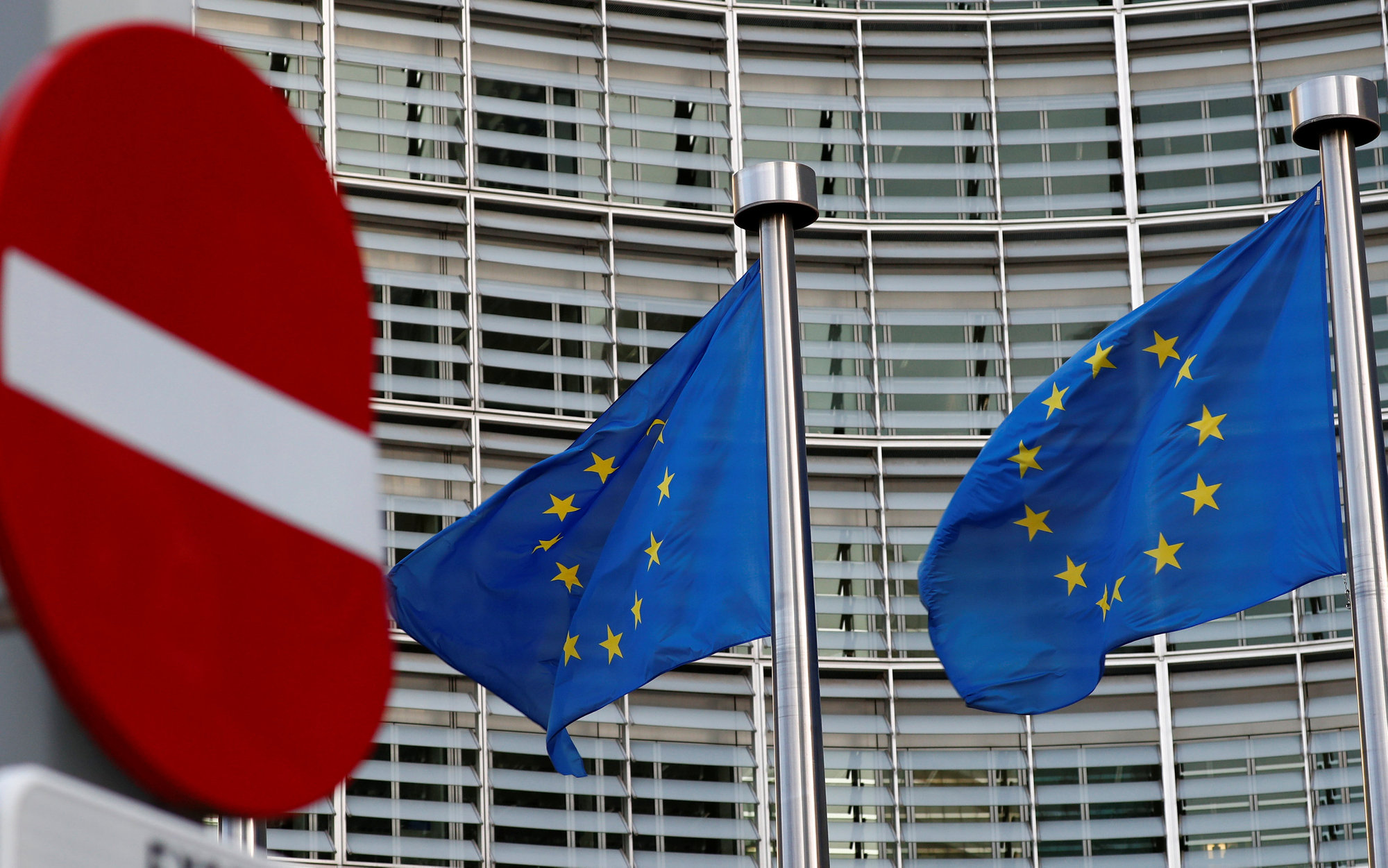 MOSCOW, May 1 — Tensions between Russia and the European Union escalated today as Moscow barred eight EU officials from entering the country and Brussels warned it could respond in kind.

In the latest row to strain relations, Moscow said its move was a response to sanctions imposed by the European Council last month against four top Russian security officials over the jailing of Kremlin critic Alexei Navalny and a violent police response to protests in his support.

“Such actions by the European Union leave no doubt that their true goal is to restrain the development of our country at any cost,” it added.

The EU condemned the move and warned it could respond.

“This action is unacceptable, lacks any legal justification and is entirely groundless. It targets the European Union directly, not only the individuals concerned,” a joint statement from the heads of the European Council, Commission and Parliament said, adding “the EU reserves the right to take appropriate measures in response”.

In March the EU barred high-ranking officials from entering the bloc and froze their assets, including head of the Investigative Committee of Russia Alexander Bastrykin and Russia”s general prosecutor Igor Krasnov.

The Russian foreign ministry’s list of European officials barred from Russia include European Parliament President David Sassoli of Italy and Vice President of the European Commission for Values and Transparency Vera Jourova of the Czech Republic.

“This means that the European Parliament has done its duty in defending fundamental freedoms in denouncing violations of the rule of law in Russia and in many countries around the world,” Sassoli said.

“But we will not be intimidated: we will continue to say that Alexei Navalny must be released,” he added, promising an “adequate response” from Europe.

Officials from France and Germany, as well as Baltic states Estonia and Latvia were also barred.

Germany condemned the measure saying it would not help ties.

“Contrary to the measures imposed by the EU in March against some Russian officials for grave human rights violations, the measures taken by the Russian Federation are unfounded,” the foreign ministry said.

Another official on the list, Asa Scott of the Swedish Defence Research Agency, helped confirm last year that Navalny was poisoned by the Soviet-era Novichok nerve toxin in August.

The opposition figure says the poisoning was orchestrated by Russian President Vladimir Putin, a claim the Kremlin denies.

Berlin prosecutor Joerg Raupach was also on the list, as well as French MP Jacques Maire, a special rapporteur on Navalny’s poisoning for the Council of Europe’s Parliamentary Assembly.

“It has no effect on my mission concerning the poisoning and imprisonment of Alexei Navalny,” Maire told AFP, adding: “On the other hand, the Russians are now in a more difficult position to be able to cooperate.”

Navalny’s arrest on his return to Russia in January from Germany, where he had spent months recovering the poisoning, has helped plunge Moscow’s relations with the West to near Cold War levels.

The European Union and the United States have imposed a series of sanctions on Russia over the poisoning and jailing of the critic.

These latest sanctions come as several Western capitals have expelled Russian diplomats — moves Russia has almost systematically answered with their own expulsions.

Navalny, 44, is serving a two-and-a-half year sentence in a penal colony outside Moscow for violating parole terms on old fraud charges that he says are politically motivated. — AFP

These were the details of the news Russia bars EU officials as latest row escalates for this day. We hope that we have succeeded by giving you the full details and information. To follow all our news, you can subscribe to the alerts system or to one of our different systems to provide you with all that is new.